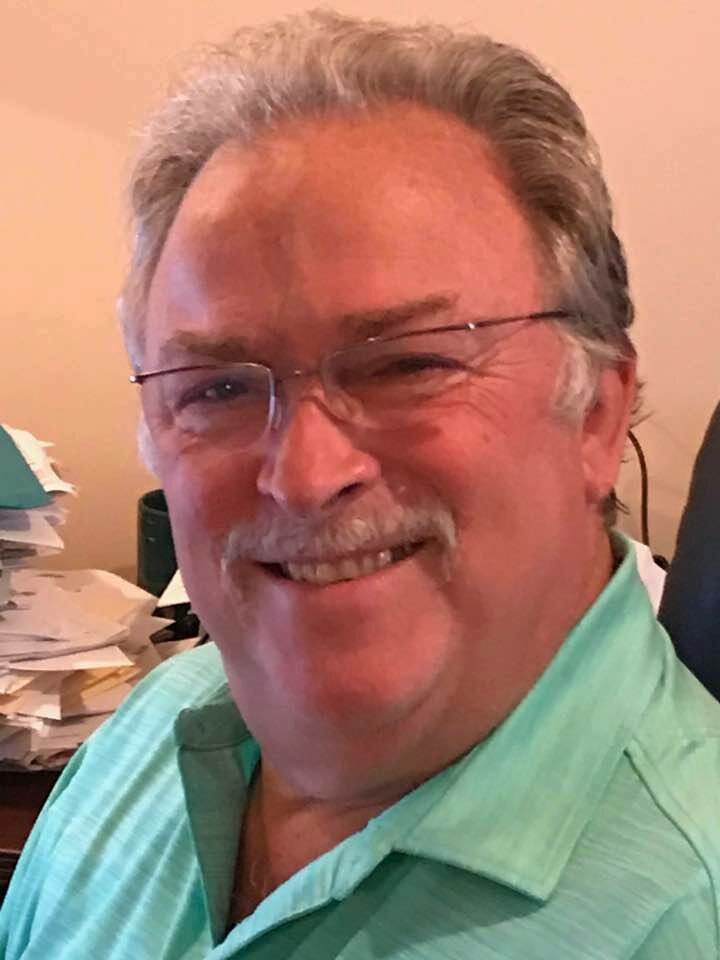 Howard J. Pobiner, 73, died on January 5th at Memorial Hospital in Savannah, Georgia. As per his wishes, he is being cremated. There will be no funeral; his family will hold a celebration of his life at a later time.

Howie was born on April 10th, 1949, and grew up in Dobbs Ferry, NY. He graduated from Stony Brook University and Brooklyn Law School. He practiced family law in New York for most of his career. He and his wife Lily Pobiner moved to Sun City in Bluffton, SC four years ago.

Howie’s favorite hobbies included singing bass in barbershop choruses and quartets, playing piano, playing golf and tennis, kayaking, fishing, bike riding, enjoying good food, drink, and conversation, attending concerts and other performances, traveling, and spending time in nature. He was a pillar of any community he participated in, the life of the party, and he never met a stranger - only a not-yet-friend. His smile could light up a room. He found the greatest joy in spending time with his family, and he will be greatly missed by them, and all his friends.

Howie is predeceased by his parents Bernard Pobiner and Bessie Pobiner (nee Epstein). He is survived by his wife Lily Pobiner of Bluffton SC; his daughter Briana Pobiner, son-in-law Peter Nassar, and grandson Toby Nassar of Silver Spring MD; his son Alexander Pobiner of Coral Springs FL; his stepsons Aaron Bornstein of Los Angeles CA and Eric Bornstein of Huntington Beach CA; his former wife and the mother of his children Linda Pobiner of Coral Springs FL; and many additional cousins and extended family members. His family welcomes donations to the National Audubon Society in Howie’s honor as an expression of sympathy.

Share Your Memory of
Howard
Upload Your Memory View All Memories
Be the first to upload a memory!
Share A Memory