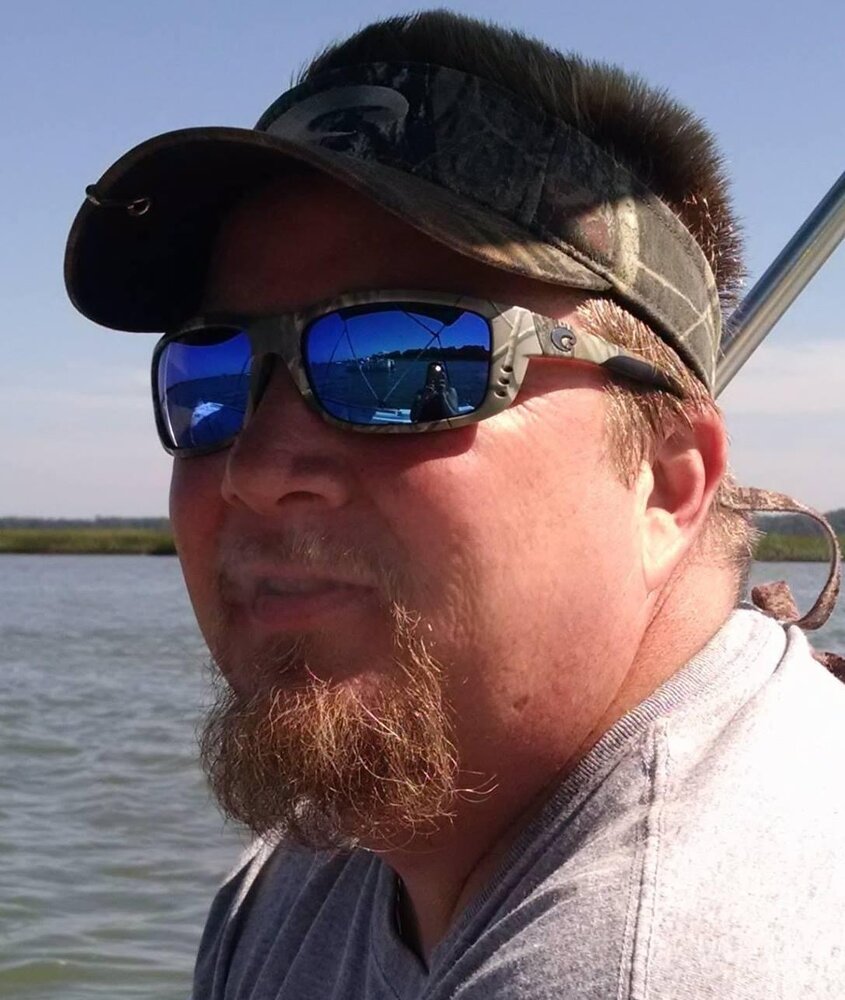 Jason Jeremy Johnson, 51, passed away on January 4, 2023 at home. He was the loving husband of Dena Cheryl Johnson. They married May 12, 2001 and shared 21 years of marriage together.

Born on September 29, 1971 in Mount Horeb, Wisconsin, he was the son of Frank Eugene Johnson and Karen Ann (Sherven Johnson) Peyton. He graduated from Barneveld High School in a small class of 13 students. While he spent most of his career as a mechanic, his most recent employment was at Palmetto Towing.

Jason was a devoted husband and father. He was a member of several organizations in Beaufort County. He enjoyed playing pool in his local league, going out to the Beaufort Sandbar to spend time with family and friends, hosting parties, fishing and having game nights with his family. Jason was always the life of any party, he could keep a conversation going for hours. Jason had an uncanny ability to become friends with any and every one he met.

He is survived by his wife, Dena Johnson; four daughters, Brooke Marino, Tiffany Ellis, Mariah Bailey and Kamri Johnson; a son, Quinn Johnson; his mother, Karen Peyton; two brothers, Scott and Eric Johnson; and five nephews. Jason will be deeply missed by his family, friends and all who knew him.

A Celebration of Life will be held at the Beaufort Moose Lodge 350 Broad River Blvd, Beaufort, SC 29906 on Sunday, January 22, 2023 beginning at 3:00 pm. In lieu of flowers, memorial donations may be made to the American Heart Association.

The Celebration of Life will be potluck style, anyone willing to bring a dish is welcome to.

Share Your Memory of
Jason
Upload Your Memory View All Memories
Be the first to upload a memory!
Share A Memory