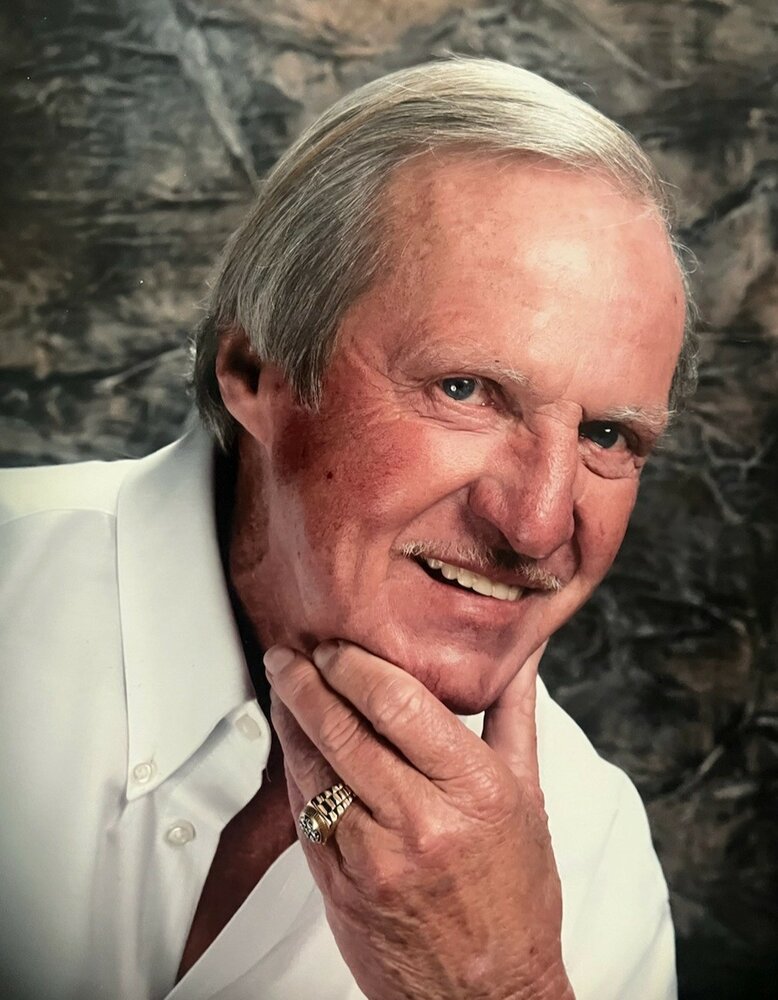 Butch was born and raised in Charleston.  He went to Bishop England High School and received multiple educational certificates from Trident Tech.  His outgoing personality and love of people served him well in his life.  He went from manager at the American Tobacco Company, to owning his own business, Colony Upholstery Company, to becoming a successful sales manager in the automotive industry.

When it comes to Butch, the Frank Sinatra song My Way and the George Straight song Troubadour describe him best.   Butch did everything his way.   He lived a life that was full, had few regrets, he faced it all, stood tall, took the blows life delt and did it his way.   Close to 80 Butch still felt and acted like he was 25 (most of the time).  He enjoyed raising a little cain with the boys, honkey tonk and pretty women. He was right there with them – until the early morning hours.

Following his wishes, a private family Celebration of life will be held in lieu of a service.

Expressions of sympathy may be viewed or submitted online at Lowcountry Cremation and Burial Services website https://lowcountryfuneral.com/tribute/details/64017/Coleman-Driggers/condolences.html#content-start

To plant a beautiful memorial tree in memory of Coleman Driggers, please visit our Tree Store

Share Your Memory of
Coleman
Upload Your Memory View All Memories
Be the first to upload a memory!
Share A Memory
Plant a Tree