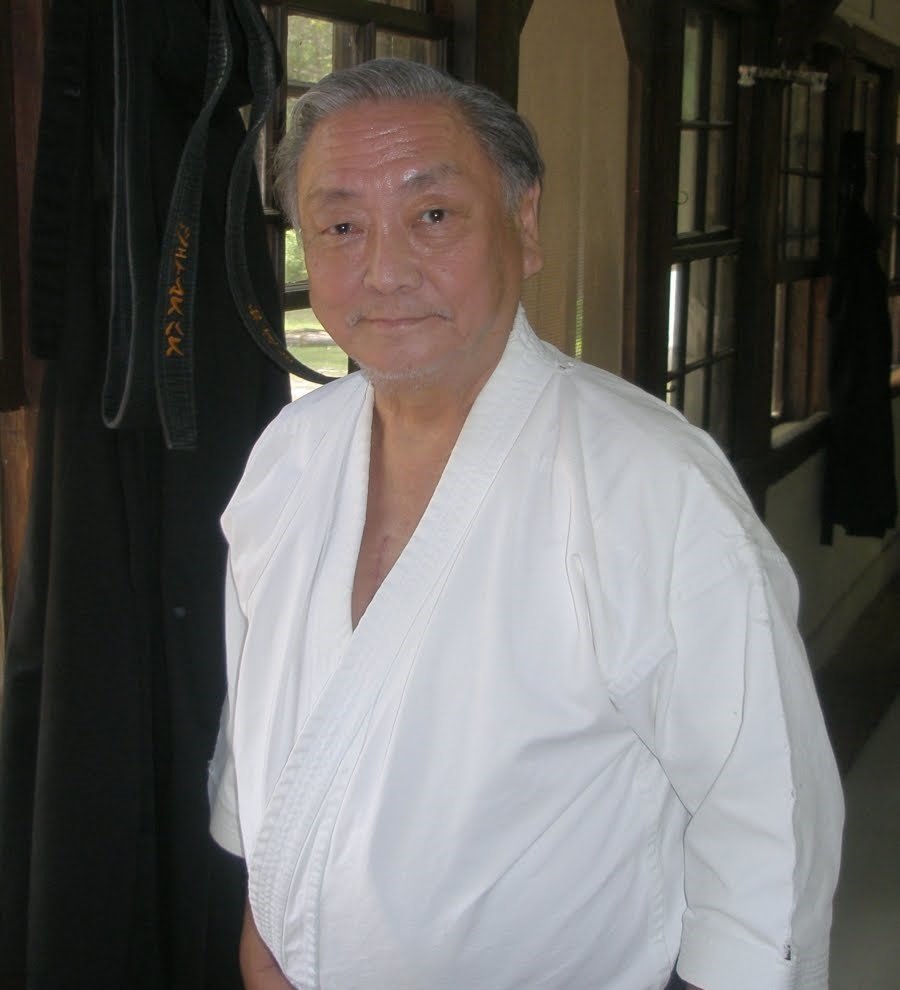 Roy Y. Suenaka (Sensei) of North Charleston, SC, 79, husband to Kanako Suenaka of 56 years, passed away peacefully at home Saturday morning, February 8, 2020, surrounded by his wife, daughter, son and grandson.   Suenaka Sensei was born on June 25, 1940 in Honolulu Hawaii to the late Warren K. and Ruth M. Suenaka.  He always liked to tell the story of when he was a baby he witnessed the bombing of pearl harbor from the family bomb shelter and vividly remembers the planes flying overhead. His memory was always so clear, especially with historical events and even from such a young age. He started training early in his life in the martial arts, beginning with his father as his first teacher. His first introduction was kenjitsu and jiujitsu from the age of four. In his youth, he trained in all types of the fighting arts, from street fighting, to boxing, to Kung Fu, to Hawaiian Lua. He was a sponge soaking in all of this knowledge; this would prepare him for his next steps into the world of Asian martial arts.  From the 1940's through the 1960's, he would learn from the true greats of the martial arts world. In 1953 at just 12 years old, he attended an Aikido demonstration led by Koichi Tohei. This sparked the flame that would last his entire life. In 1956, he became an Aikido instructor after receiving his first black belt. In 1958, he enlisted in the United States Air Force, and even while studying to be an Air Force pilot and electrical engineer, he maintained his focus on the martial arts. While stationed in Sacramento, California from 1958-1961, he started the first recognized Aikido school in the continental US, which he maintained until he was reassigned to Tachikawa Air Base in Tokyo, Japan in 1961. This transfer put him right in line to study under Morihei Ueshiba O'Sensei, the founder of Aikido. Soon after, he received the master-level Menkyo Kaiden teaching license from the founder himself. While in Japan, Okinawa and Vietnam from 1961-72, he taught hand-to-hand combat to Military police, marines, green berets, navy seals and air commandos. He also started the first successful Aikido dojo in Okinawa in 1961 after successfully defending his school from numerous challenges by local karate masters. In 1972, he was stationed in Charleston, SC and opened an Aikido and Karate dojo that persists even today after nearly half a century. He would later found his own style of Aikido, which is now known as Wadokai Aikido, to preserve the original teachings of O'Sensei. Beginning in 1973, he trained Air Force Tactical Recovery teams in Charleston and became the sole instructor for USAF security police in a special program initiated by General Sadler to heighten Charleston USAF base security. In the 1980s, he taught at the police academy in Columbia, SC and trained FBI, CIA, SWAT, SLED. In the 1990s, he taught the Costa Rican Special Task Force and the Presidential Secret Service. In 1997, he authored his first book, "Complete Aikido, Aikido Kyohan: The Definitive Guide to the Way of Harmony" (Tuttle Publishing). Wadokai Aikido is currently taught in schools all over the world, within which he is beloved by all. Suenaka Sensei is preceded in death by his parents, Ruth M. Suenaka and Warren K. Suenaka. He is survived by his wife Kanako of North Charleston, his daughter Valerie, his son John, and his grandson Atao. He leaves behind brothers Gregory of Wailua, HI, Wesley of Kaneohe, HI, and Calvin of Honolulu, HI, in addition to numerous nieces, nephews and cousins within the US and abroad. Suenaka Sensei is known as "Rocky" by his oldest friends and "Sensei" to his students and virtually everyone else. His celebration of life ceremony will be held at Suenaka Martial Arts (Wadokai Hombu Dojo) at 1856 Belgrade Avenue Unit B1, Charleston, SC 29407 on Sunday, February 23, 2020 from 10am-12pm, the day after the annual Kangeiko winter camp. A memorial message may be shared by visiting lowcountryfuneral.com. Donations accepted at https://www.gofundme.com/f/suenaka-memorial-donation

To send flowers to the family or plant a tree in memory of Roy Suenaka, please visit Tribute Store