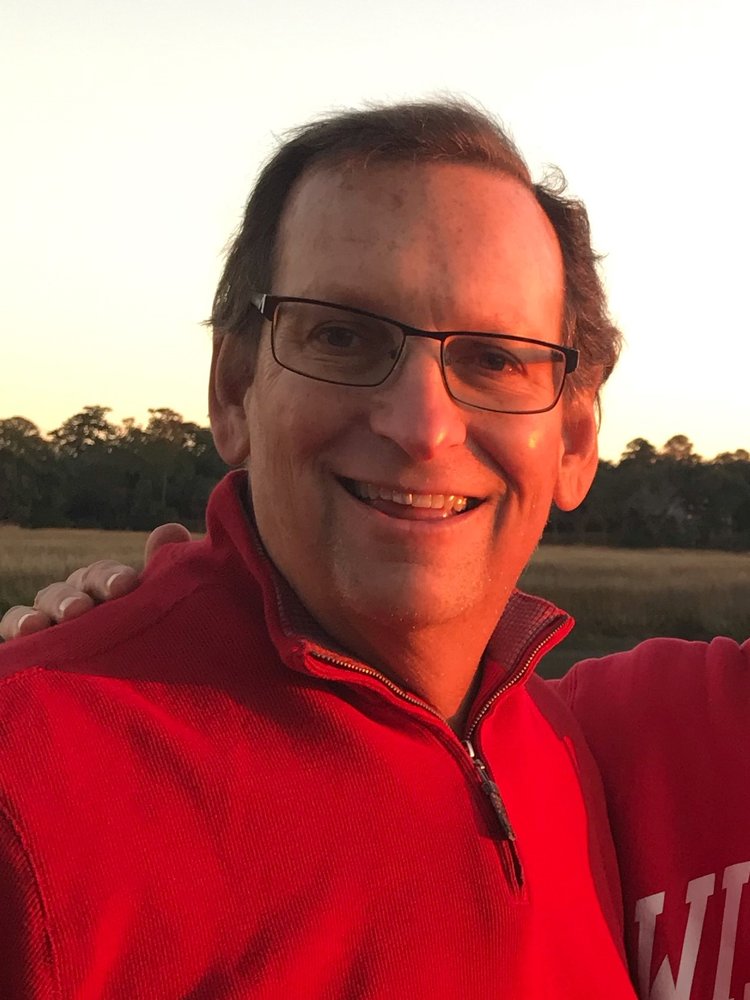 Plant a Tree
Share this Tribute:
Share Obituary:
Share Your Memory of
Stephen
Upload Your Memory View All Memories
Be the first to upload a memory!

On 7/14/2020 Stephen Edward Schulte, 66, husband, brother, uncle, and dear friend to all, died peacefully at his home in Beaufort, South Carolina after fighting a courageous battle with cancer.

He was born in Phillipsburg, NJ in 1954 to his parents Reverend Edward and Jean Schulte.  Stephen grew up in Allentown, NJ where he attended public school and formed many long-term friendships.  In High School he attended Valley Forge Military Academy and in 1976 he completed a Bachelor of Arts Degree in History at Oberlin College in Ohio. Following graduation Stephen pursued a long career in Commercial Banking and Financial Services. In 1985 he married his soul mate and love of his life Joanne CalabroSchulte “jo-jo”.

He happily retired in 2013 and moved with his wife to Beaufort SC where they made many friends. Stephen loved swimming and was on both the Princeton YMCA and Oberlin College Swim Teams where he excelled in the backstroke.  He continued to swim throughout his life and maintained close relationships with teammates from his Oberlin swimming days.

Stephen was an avid traveler and made many cross-country trips, including two with his wife Joanne. He loved visiting the National Parks and some of his favorite travel destinations were Maine, Vermont, St. John USVI, and the Canadian Rockies. He loved all things Ohio, Ohio State University, Cleveland Browns, and the Cleveland Indians.  He also had a love of wine, particularly Pinot Noir. Steve also enjoyed playing poker with his friends in Beaufort. He loved all kinds of music and had played the trombone during his school years.

He is survived by his wife of 34 years, Joanne, his sister Diane Schulte, 3 sister in laws, Eileen Calabro(Leila), Linda Laustsen(Richard), and Patricia Schmauk(Frederick), 1 niece and 3 nephews, Uncle Roger Schulte, cousins and many longterm friends and newly found friends who will miss him dearly. He will always be remembered for his sweet smile and easygoing manner.  Memorial arrangements will be made at a later date.