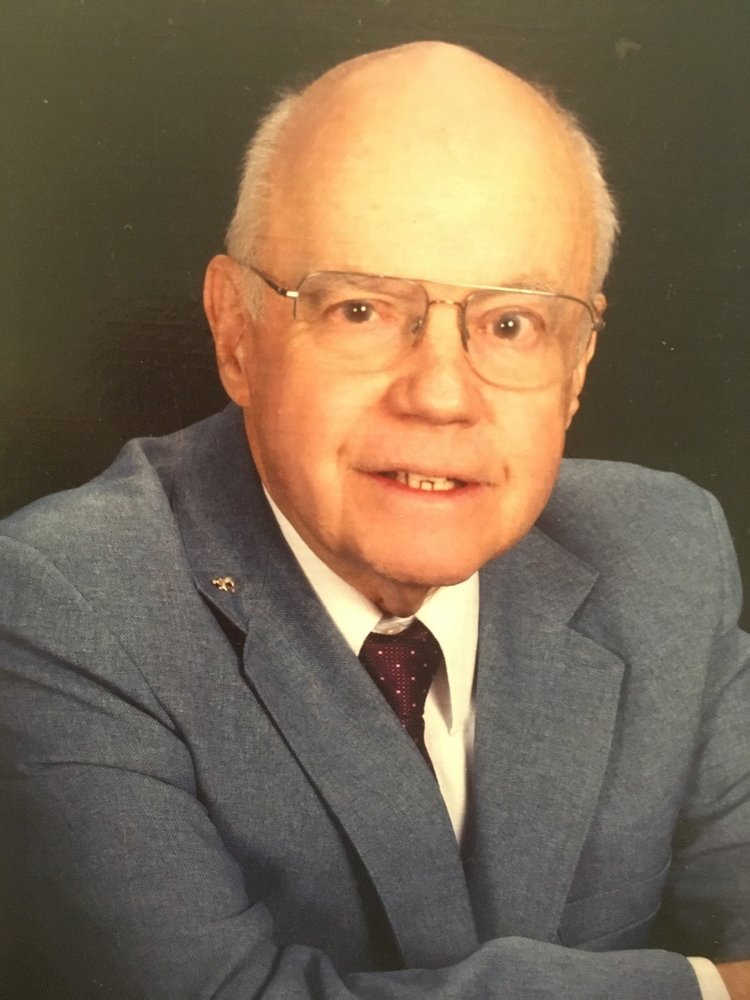 Don Michel was born and grew up in Scranton, PA graduating from Scranton Technical (1951) and from Temple University with a BS in Electrical Engineering.  He served in the US Army for several years in Korea and was a Master Mason at Scranton Union Lodge #291.  He lived in Mt Holly, NJ for several years and then moved to Los Alamos in 1968 with his infant daughter after Marla passed away unexpectedly.  He married Phyllis in 1969 and they divorced in 1989.  He married Myrtle in 1993 and she passed away January 2020.

During his long life, Don enjoyed tennis, gardening, camping, fishing, skiing, genealogy, square dancing, and travel.  He visited Donna wherever she lived – Brazil, Florida, Georgia, SC, Connecticut, Hawaii, and Japan.  He even travelled with her to Australia, which was a life long dream for him.  Don taught his daughter many things like resilience, staying healthy/active, enjoying life, how to order Christmas tree enchiladas, and how to make the perfect margarita.

He worked at LANL from 1968-1990 and in retirement spent many years traveling around the country by RV and doing genealogy until his eyesight failed.  He moved to Mesa AZ in 1991 and spent summers in Minnesota to be near Myrtle’s kids and family.  Four years ago, Don asked to move to be closer to his daughter and he lived at Cypress Assisted Living in Summerville, SC.

Following Don’s wishes, he will be cremated and buried next to Marla at Fairview Cemetery in Moscow, PA with a minister from Hickory Street Presbyterian Church officiating sometime in the fall.

To send flowers to the family or plant a tree in memory of Donald Michel, please visit Tribute Store

Share Your Memory of
Donald
Upload Your Memory View All Memories
Be the first to upload a memory!
Share A Memory
Send Flowers