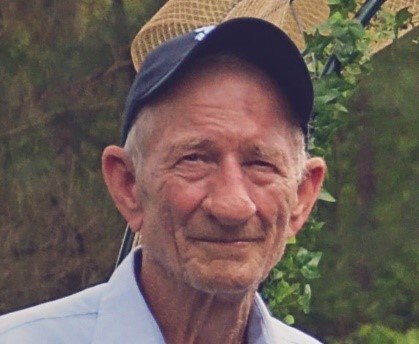 Mr. James Grady “J.G.” Herndon Jr. of Summerville, South Carolina entered into eternal rest on September 9, 2020. Born May 15, 1940 in Charleston, SC, he was the son of the late James Grady and Sadie Thigpen Herndon and husband to Carolyn “Fay” Harris Herndon. He was a loving husband, father, popa, uncle and brother.

To send flowers to the family or plant a tree in memory of James Herndon, Jr., please visit Tribute Store
Monday
14
September

Share Your Memory of
James
Upload Your Memory View All Memories
Be the first to upload a memory!
Share A Memory
Send Flowers