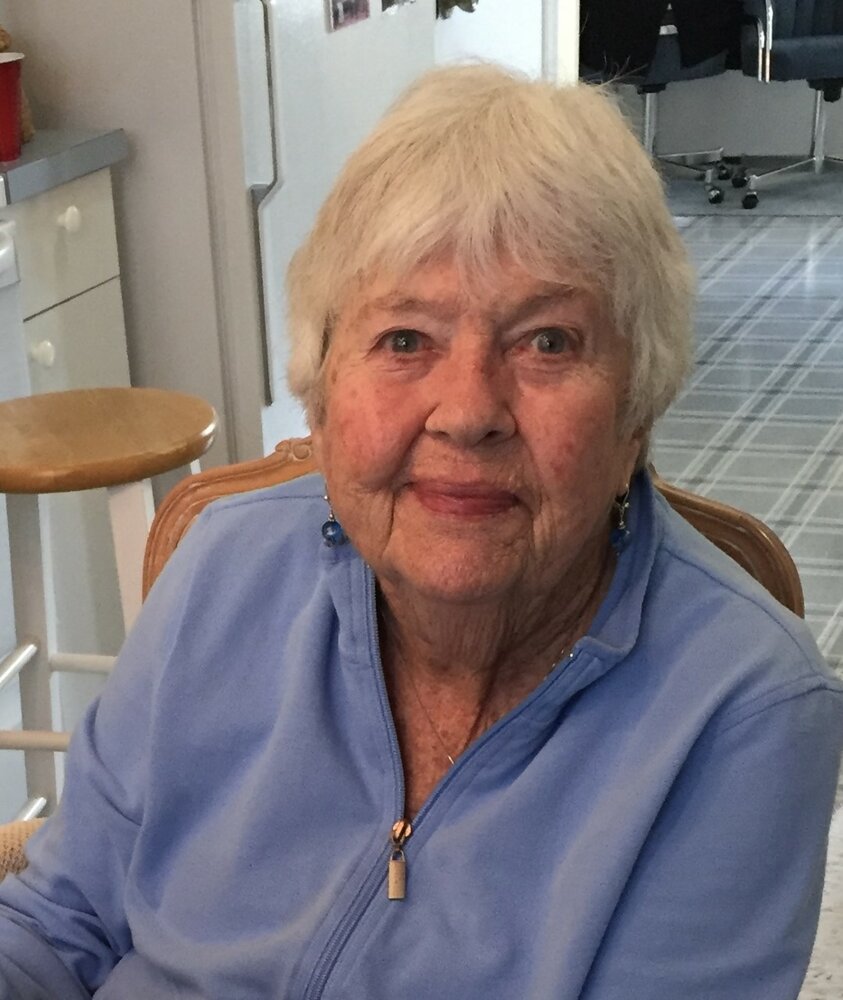 Jacqueline Horsley BeVier, born in Lakewood, Ohio, on February 4, 1929, has entered the kingdom of heaven to be with her Lord and Savior Jesus Christ on December 14, 2021.

Jackie, the youngest of four daughters, loved to garden with her father growing up. Her favorite meal of the week was the lamb roast after church on Sunday’s. Jackie attended Ohio University before settling down in Wellington, Ohio. Shortly after the birth of her second child, Gregg, Jackie contracted polio at age 24 during the polio pandemic. Jackie was a born survivor. After being told she would never walk again, she defied all odds and walked out of the hospital and later gave birth to daughter Jill!

The BeVier family moved to Mundelein, Illinois in 1963 where the children grew up, made many friends and have many fond memories of their years there.

Being raised by Jackie meant living with the ultimate overachiever. No excuses, no second guessing, results are all that mattered and our Mom never settled for less than your very best. Jackie led by example. Her work ethic and refusal to settle for anything less than your best was never acceptable for a polio survivor. Jackie raised her children to have that same fight and the expectation of excellence.

Jackie had many “curves” in the road during her lifetime. And with each curve and disappointment she developed the resiliency to overcome obstacles and move forward to the next challenge.

After working for many years as the office manager for a group of doctors in Libertyville, Illinois, she retired to The Villages, Florida in 1997. She enjoyed golf, bridge games, billiards, crafts, flower arranging, book club, and attended a Post-Polio Survivor group that offered great support to her. The last month of her life she was living in Bluffton, South Carolina where she enjoyed many family visits.

She wanted all her friends and relatives to know that at her request there will be no service or funeral. Please celebrate her life in your own special way.

Rest well Mom. No more pain. No more tears. See you with Jesus!