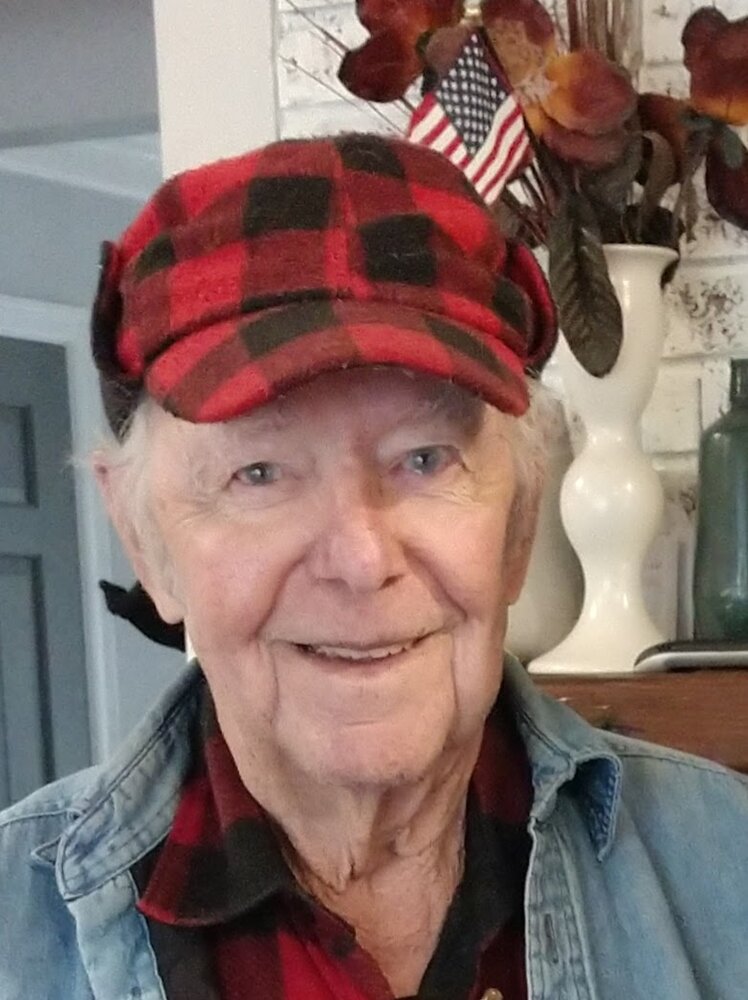 Obituary of Robert A. Weaver

In Loving Memory of Robert A. Weaver

Robert served in the Army during the Korean War earning four medals. He worked as a carpenter for the York Local Carpenters Union for over thirty years. The home on Albright Drive in Hanover that he single-handedly built for his growing family in the seventies, fostered many cherished memories for over twenty years. Over the years Robert resided in Brushtown (PA), Hanover (PA), Aspers (PA), Reedville (VA), Tallahassee (FL), Summerville (SC) and Bluffton (SC). His hobbies included fishing, feeding birds and squirrels, playing cards, and spending time with his grandchildren.

Robert's peaceful presence and warm humor will be greatly missed and will live on in the hearts of all who have met him.

In character with his nature, the services will be private. Those wishing to honor Robert's life can make a donation in his name to Friends of Codorus.

In remembrance, a tree will be planted at the Veterans Memorial Grounds at Codorus State Park in the Fall of 2022. Those who wish to attend the ceremony may contact the family.