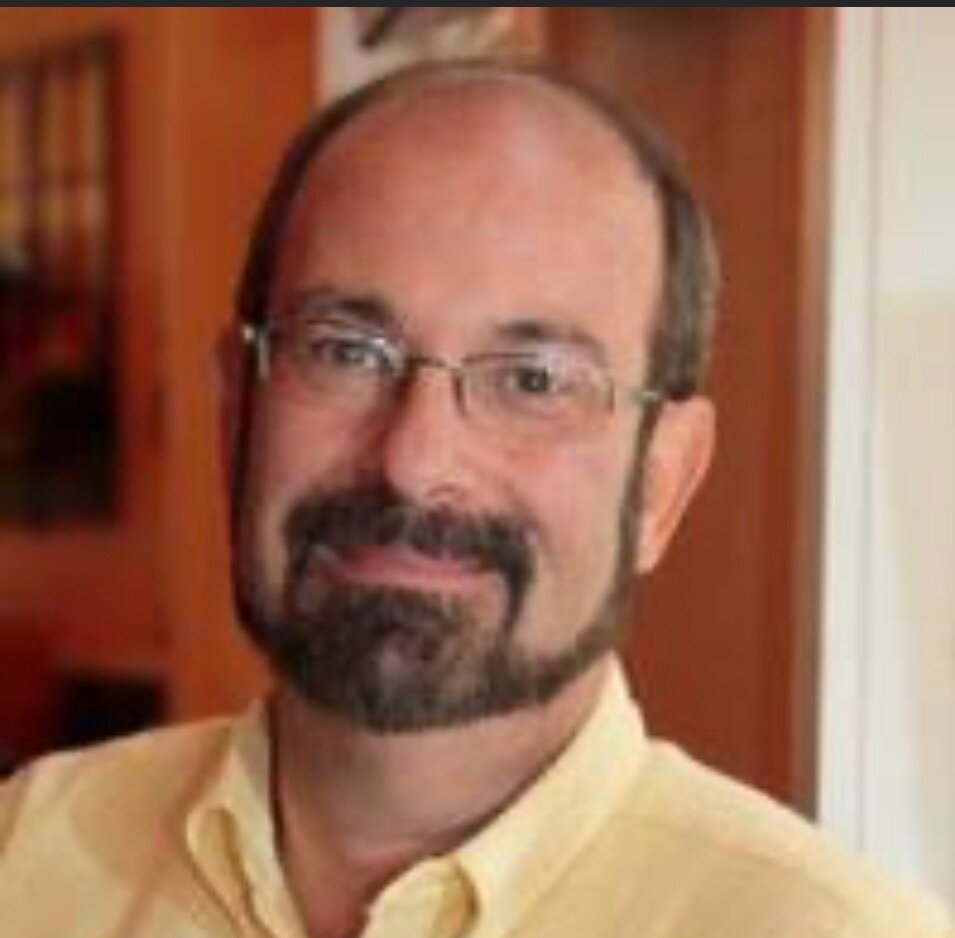 Michael Serra Sr., 67, son to Alfonzo and Beatrice Ann, died peacefully surrounded by his family on March 14th, in Summerville, SC. Born on August 14, 1954, Michael grew up in the Bronx, NY and was a die-hard Mets and Jets fan. We suspect he drew his last breath upon hearing the National League installed the DH and Tom Brady was coming out of retirement. Also, being the opening day of NFL free agency, Michael surely couldn't make it through another year of bad signings by the Jets.

Michael's other passion was music, exemplified by his love for the Beatles and The Who. He worked primarily as a custodian supervisor. As a social person, Michael organized meet-up groups with his friend Deborah Huarachi and enjoyed the happiness it brought to others in bringing people together. Michael was most proud of his daughter, Karen's culinary career, currently of Grace and Grit in Mount Pleasant, SC. He also loved cheering on his son, Michael (Jr.), who is the head coach of the Morristown High School Boys Basketball team in Morristown, NJ. Michael spent his last year of life focusing on making his four grandchildren smile and laugh.

Michael is predeceased by his loving wife, Ellen (née Tappert). He is survived by his son Michael (Jr.), his wife Michele and their children Adelyn and James, his daughter Karen, her husband Trey and their children Ellie and Bryson, his sister Stephanie Kriehn and her husband Chris, his half-sisters Bonnie Dolph, Carole Sarson, Robin Marshall, Kristin Kidd (predeceased), and Joanne Swanson, and his half-brothers Chris Troiano, Don Troiano and James Kidd.

In lieu of flowers, we welcome donations, in his name, to St. Jude's Children's Hospital.

To plant a beautiful memorial tree in memory of Michael Serra, please visit our Tree Store