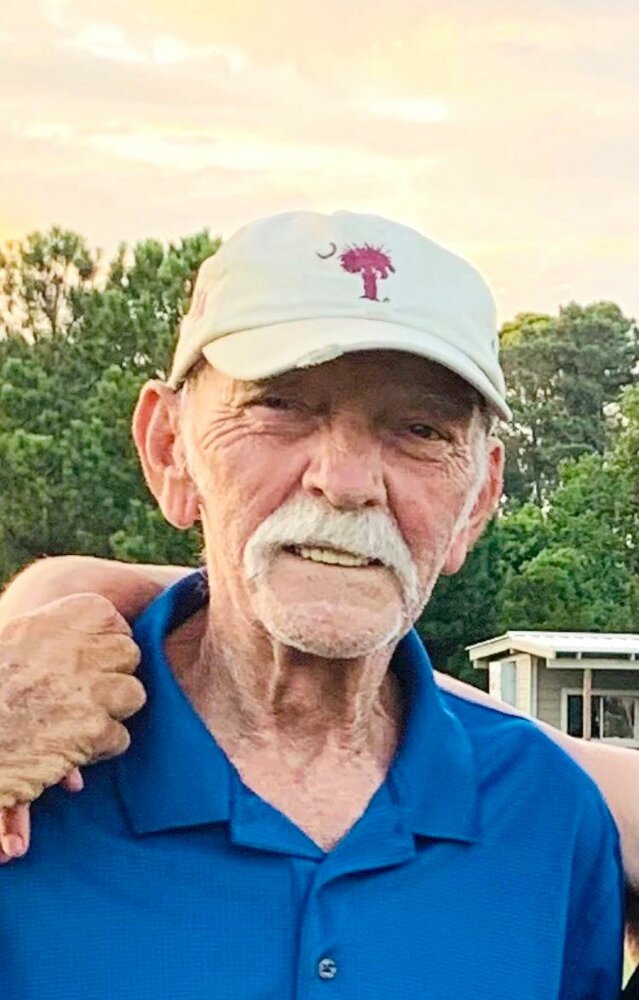 Robert Michael Shuford passed away on April 2, 2022 in his home at the age of 68. "Mike" was born in York, SC and enlisted in the United States Marine Corps in 1971 and was honorably discharged in 1981. Mike has lived in Beaufort for the last 43 years.

"Pops" as he was referred to by most, loved all things family. He enjoyed playing with his grandchildren and watching them grow. Playing golf, watching his sons and then grandsons excel at sports and being on the water were his favorite places to be. Mike never met a stranger and had a friendly greeting for everyone.

Mike is survived by his wife, Denise Dietrich Shuford; his two sons: Nic (Patty) and Michael; his grandchildren: Dietrich, Nicholas, and Avery and his mother-in-law, Betty Ann Dietrich. He was born in York, SC on May 22, 1953 to Callie Lavon Thompson Shuford Murr and Robert Shuford. Mike was one of five children, Brenda Shuford Almond (Edward), Patricia Shuford Parker (Eddie), Gerald Shuford (Beverly), and Daniel Shuford (LaRue)

In lieu of flowers, you may make a donation to Thomas Heyward Athletic Department. Memorial gravesite service will be held at the Beaufort National Cemetery, Monday April 11, 2022 at 1PM. Arrangements are being handled by Simplicity Lowcountry Cremation and Burial Services.