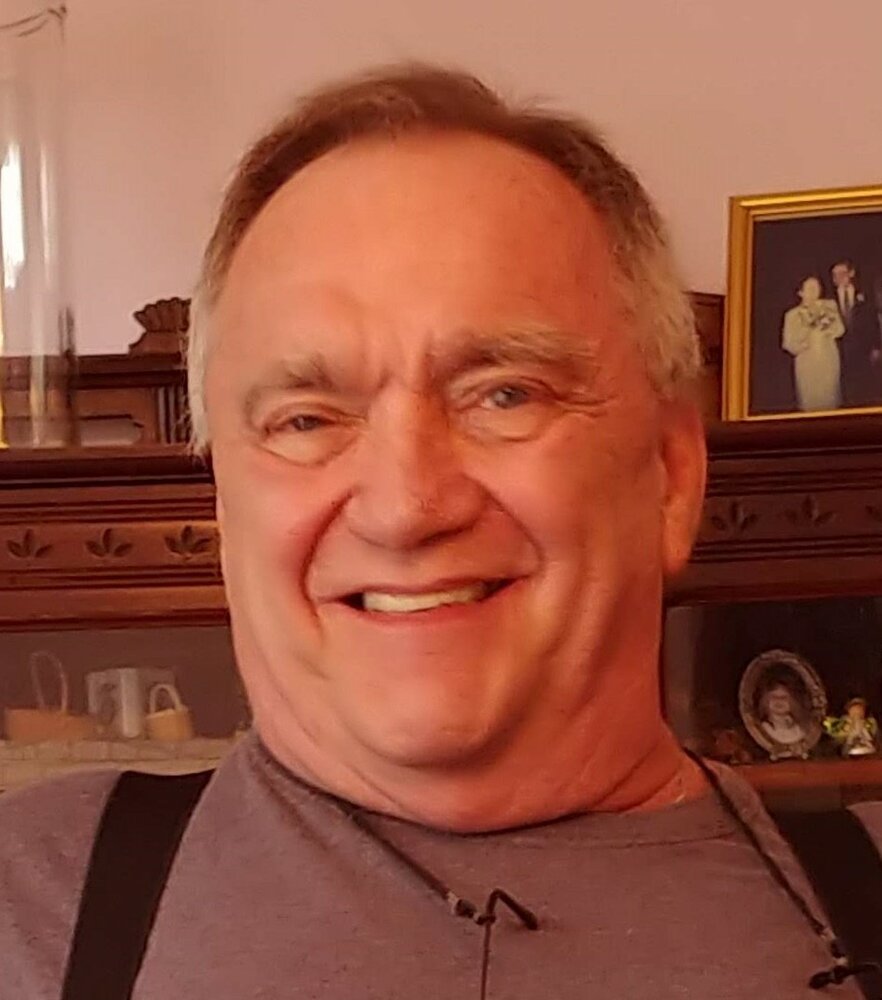 William (Billy) Porter Tennyson of Charleston SC, passed away on Tuesday, August 23, 2022, at home with family at his bedside. He was born in Gastonia, North Carolina, on January 27, 1948. Billy was a son of the late Barney Mack Tennyson II and Laura Eloise Morrow Tennyson. He is survived by his wife, Roclyn Lynch Tennyson, 3 brothers: Barney Mack Tennyson III (Sharon), James Craig Tennyson (Robin) and Robert Lewis Tennyson (Lynne) and was predeceased a brother: David L. Tennyson (Dulci). He is survived by his children Sarah Tennyson, Stephanie Courser, and Chris Tennyson (Ana), along with 7 precious grandchildren and several cherished nieces and a nephew. Billy served in the United States Navy for 23 years, including a tour in Viet Nam. He then worked as comptroller at Omega One Cable and Corning and finally at Momeier Electric. He graduated from Moultrie High School and received his B.S. in Business Administration in 2004 from the College of Charleston. Billy enjoyed fishing, and swimming and exploring Sullivan’s Island with his brothers. He later enjoyed rollerblading, bodysurfing (at a younger age) and visiting parks and family. He had a grand sense of humor and the best smile of anyone. His 2 greatest loves were God and his wife. They were members of Fort Johnson Baptist Church on James Island, SC, where Billy taught the Bible for 24 years. He served as a deacon and on committees and VBS and anywhere that he was asked or could offer to serve. He strongly believed in sharing God’s Word. Billy and Roc were inseparable and their love for each other was always obvious. He will be dearly missed by her until they are together again for eternity. A memorial service will be held at 2 P.M. on Saturday, September 17 at Fort Johnson Baptist Church, 1473 Camp Road, James Island, SC, preceded by visitation at 1 P.M. in the Fellowship Hall. Donations to Fort Johnson Baptist Church or a charity of your choice are welcome in lieu of flowers

To plant a beautiful memorial tree in memory of William Tennyson, please visit our Tree Store