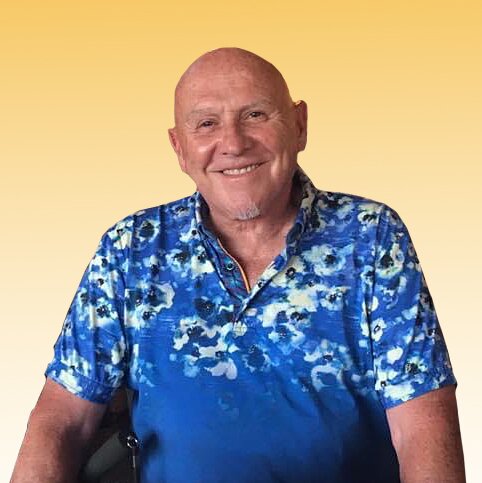 Robert Ernest Murray born October 7, 1942, in Providence, Rhode Island passed away peacefully on September 2, 2022, at his home in Bluffton, South Carolina. He was diagnosed with a rare blood disorder July 8, 2022. “Bob” was former owner and operator of Bucci & Murray’s Pub on the Harbour, Hilton Head Is. SC. alongside his wife, Christina Bucci-Murray.

Bob attended Danvers High School, and the University of Connecticut where he received his master’s degree in engineering and his bachelor’s degree at the University of Massachusetts.  He spent most of his career working for United Technologies, Bob was the Engineering director for their entire research Lab. After he semi-retired from UT, he did some free-lance work at the Center of Advanced Technologies for a few years and fully retired by 2009.

His passions were coaching high school hockey, snowmobiling, fishing, playing cards, listening to music, boating, and watching his beloved Boston sports teams-especially the Red Sox and the New England Patriots. He was full of life, a warrior, gladiator, and a superman all while facing his last 7 years with medical challenges. He always had a beautiful and endearing smile on his face, no matter the difficulties he went through. He will be missed by many. Our hearts are fuller and richer from having him a part of our lives, whether small or large.