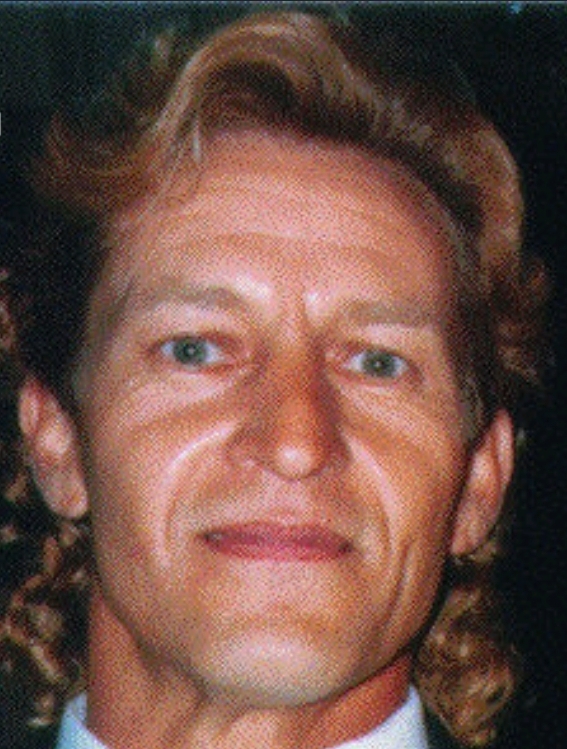 Walter (Wasili) Kowalczuk age 72, a resident of Summerville, S.C. and a former long-term resident of Erie, PA, passed away on October 11, 2022 peacefully at his home.

Walter and his sister Monica, arrived at Ellis Island on October 4, 1951, along with their parents Jan and Elizabeth Kowalczuk.

Walter graduated from Strong Vincent High School (class of 1968) in Erie, PA. He later started his own building maintenance company.

Walter had a natural talent for track and field, drawing and football. His passions were fishing, billiards,  biking, the Chicago Bears and music, especially the Rolling Stones.  He enjoyed maintaining his numerous fish tanks, both tropical and ocean fish.

Walt was gifted with a witty sense of humor and enjoyed life to the fullest. He will be missed deeply.

Walter was pre deceased by his parents Jan and Elizabeth Kowalczuk. Along with his Brother Carl Kowalczuk

Survivors include his Angel in life, Deb Ruys. He is also survived by his sister, Monica Roach of Dracut, MA and his brother John of Bel Air, MD.

Per his wishes, services are private. A celebration of life will be held at a later date in his hometown of Erie, PA. He will be cremated and laid to rest at Niagara, Falls, a place of many happy family memories.

In lieu of flowers, please consider a donation to the Parkinson Foundation or a charity of your choice.

To plant a beautiful memorial tree in memory of Walter Kowalczuk, please visit our Tree Store

Share Your Memory of
Walter
Upload Your Memory View All Memories
Be the first to upload a memory!
Share A Memory
Plant a Tree