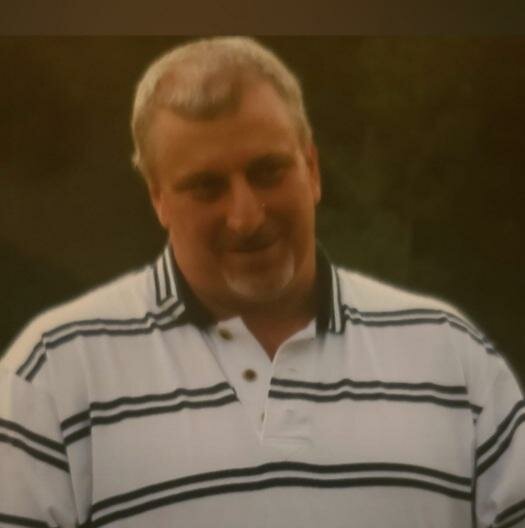 Jeffrey Lawrence Whittemore, 61, of Bonneau, SC passed away on October 24th, 2022. A Celebration of Life will be planned for a later time.

Jeff was preceded in death by his parents as well as his former wife, Patty Freitas.

To plant a beautiful memorial tree in memory of Jeffrey Whittemore, please visit our Tree Store

Share Your Memory of
Jeffrey
Upload Your Memory View All Memories
Be the first to upload a memory!
Share A Memory
Plant a Tree