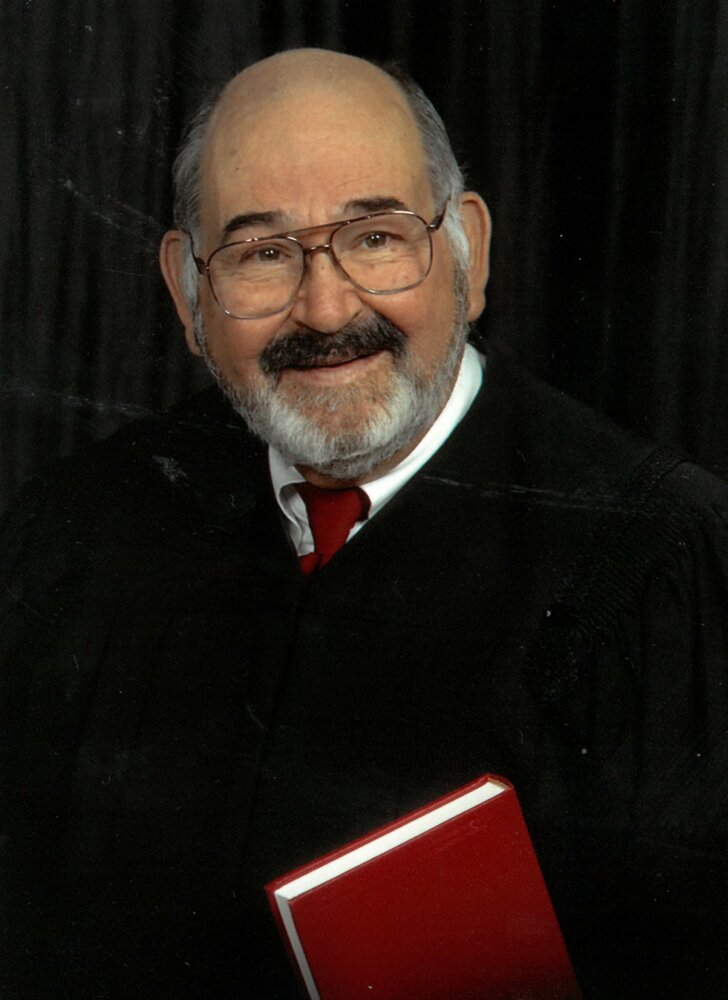 HARLEYVILLE,  SC –  It  is with  heavy  hearts  we  announce the passing of Julian W. Craven, Sr. of Harleyville, SC  on  November  5,  2022. There  will  be  a  memorial service Wednesday, November 9th, at 2pm, First Baptist Church of Harleyville.  Family  will  be available for visitation 1-2pm.

Julian  was  born  April  4, 1938 in Charleston, the son of Paul J. Craven, Sr. and Thayer Burk  Craven.  He  attended Charleston schools, joining the Coast  Guard  Reserve  while still in high school. He was active duty in the Coast Guard, serving on lightships. After returning  home  to  Charleston, he worked several years in the trucking transportation industry  before  joining  the Charleston  Naval  Shipyard until his retirement in 1994. It was during this time that he and Mary Jane moved “to the country,” buying a 100 year old farmhouse,  filling  it  with treasures and antiques. He became a municipal court judge for Harleyville/ St.George area, and  relished  in  being  called “The  Judge,”  before  retiring again. He was a member and former  commander  of  the American Legion, and member and  former  deacon  of  First Baptist Church of Harleyville. One of Julian’s biggest passions  was  singing,  especially barbershop. He was a founding member of the SC chapter of SPEBSQSA,  and  sang  with various  quartets  over  the years. His last formal quartet was  known  as  “the  Bypass Four” —each member had undergone cardiac surgery!

Julian  is  survived  by  his wife  of  63  years,  MaryJane; son, Julian Craven, Jr; daughters, Mary  Dixon (Jeff),  Virginia Marshall (Todd), Laura McGowen  (Brendan),  Stacy West,  and  Melissa Connors; brother Dr. Paul J. Craven, Jr (Joye);  11  Grandchildren, 4 great-grandchildren,  many nieces and nephews,  and  his beloved dog, Skipper. He was predeceased  by  his  parents, sister, Katherine Whaley, and son-in-law,  William  Connors.The family would like to thank Roper Hospice for their com-passion and care. In lieu of flowers, donations may be made to First Baptist Church of Harleyville (211 W.Main St, 29448), or South Carolina  Wildlife  Federation (www.scwf.org).  Jules  “has crossed the bar."

Share Your Memory of
Julian
Upload Your Memory View All Memories
Be the first to upload a memory!
Share A Memory
Plant a Tree