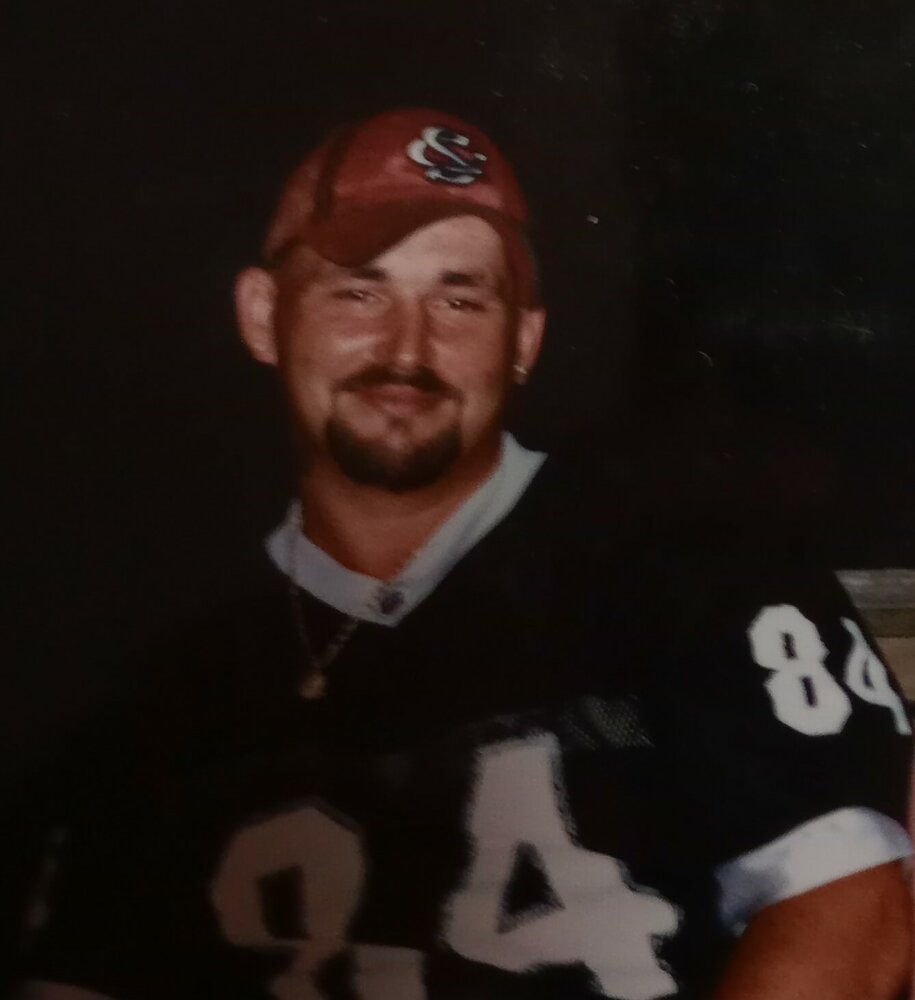 John Antthony Ackerman departed this life November 21, 2022 at the age of 46. He is survived by his longtime girlfriend of 20 years, Jody Jennings and two step sons Chase Jennings and Haskell Jennings. Two granddaughters Davina Black and Autumn Jennings. He also leaves behind a brother David Blocker, two sisters Troyce Ackerman, Joann Ackerman, and many nieces and nephews. John had 4 step brothers, Allen Hiers Chris Hiers, David Hiers, Bryan Hiers, and a step sister Stephanie Hiers. He was preceded in death by his mother Cynthia Marie Blocker McGrady, survived by his step father Johnny McGrady, and also preceded in death by his father John Troy Ackerman.

A native of Walterboro John was an avid fisherman and loved the outdoors. He was known for his love of animals, and was always willing to help those in need. If he was near water you would find him with a rod and reel in his hand, and his faithful dachshund Skittles by his side. He was a huge Gamecock’s fan, and enjoyed following the game. He was a jokester and a prankster, who always aimed to get a laugh. He loved his family dearly. He will be greatly missed by us all. May God guide him home; finally back into his mother’s arms.

Memorial Service to be held for close friends and family at the residence of Gloria Lyons. 4310 Sniders Hwy, Walterboro, SC Saturday, December 3rd at 2:00.

To plant a beautiful memorial tree in memory of John Ackerman, please visit our Tree Store

Share Your Memory of
John
Upload Your Memory View All Memories
Be the first to upload a memory!
Share A Memory
Plant a Tree