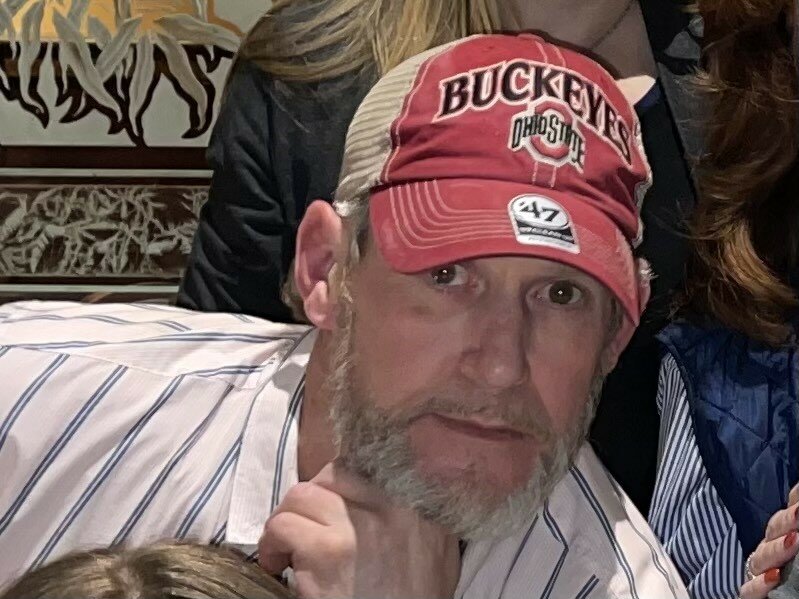 Robert Alan Booher, Jr, 49, of Charleston, SC, formerly Xenia, OH, passed away Tuesday, November 15, 2022.  He was a veteran of the U.S. Navy and worked his entire career in construction.  He is survived by his father: Robert Booher Sr. (Linda); sister: Jeanie Booher and three daughters: Skylar Booher, Adelle Booher & Myla Booher.   He was preceded in death by his mother: Mary Booher; his son: Braxton Booher and both sets of grandparents.   A memorial service will be held at a later date.  In lieu of flowers, donations can be made to the Lowcountry Veterans in Charleston, SC in memory of Robert.

To plant a beautiful memorial tree in memory of Robert Booher, please visit our Tree Store

Share Your Memory of
Robert
Upload Your Memory View All Memories
Be the first to upload a memory!
Share A Memory
Plant a Tree