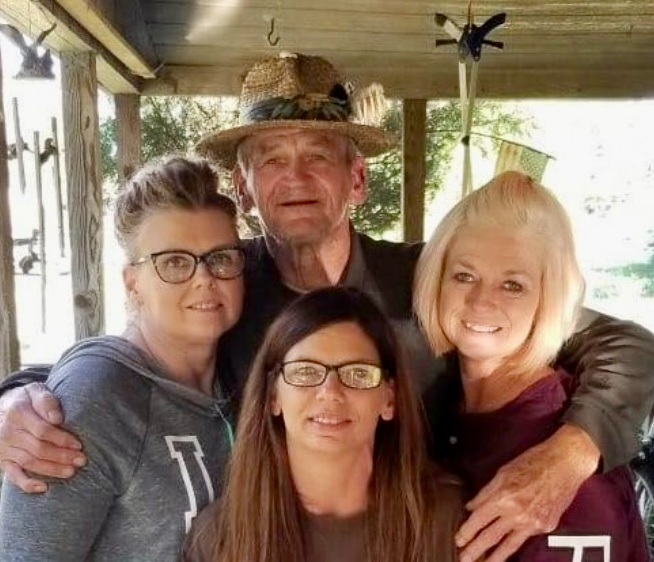 Eugene Edward Stanton, age 79 of Summerville SC, passed away at his residence on Monday December 12, 2022.

He is also survived by six grandchildren, Heather Haskell (Matt) Tamara Driggers, Tyler Duncan, Dylan Duncan, Jesse Moss and Lisa Holley.
He served in the United States Army where he achieved his M14 Marksmanship. He then served in the United States Navy aboard the USS Francis Marion and was awarded the National Defense Service Medal. In June of 1980 he had a hand in the first metal production at Alumax of South Carolina and contributed to its full production of the Mount Holly Plant in December that same year.

He was HVAC certified and a master of mechanics. He loved feeding the birds and yard rabbits. His garden was always beautiful.

He is loved and will be missed by all of us.

“A sunny spot on a shady lane

The dusty road for lack of rain

Happiness is the journey to it “

To plant a beautiful memorial tree in memory of Eugene Stanton, please visit our Tree Store

Share Your Memory of
Eugene
Upload Your Memory View All Memories
Be the first to upload a memory!
Share A Memory
Plant a Tree