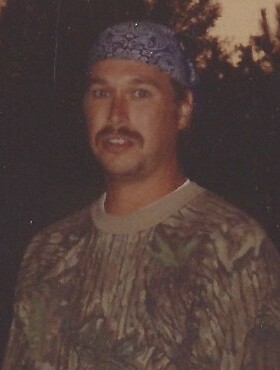 Ronald Steve Lewis,  of Summerville, died December 25, 2022 in Moncks Corner, SC .  The family will have a private service.

He spent the majority of his childhood in Charleston with his parents and 2 sisters.  Steve married Kathy Marie Moody on July 2, 1994. He was a skilled carpenter and worked in construction his entire life.

Steve had a love for the outdoors, and enjoyed spending time at the hunting club. He also loved Nascar, the Atlanta Braves and the Pittsburg Steelers.

In lieu of flowers, donations can be made to the American Cancer Society.

To plant a beautiful memorial tree in memory of Ronald Lewis , please visit our Tree Store

Share Your Memory of
Ronald
Upload Your Memory View All Memories
Be the first to upload a memory!
Share A Memory
Plant a Tree